An extension to create components, call functions or tasks in the background and when the app is alive with various features!

Here are the documentation of all the available blocks. If you have found a mistake then let me know about it.

This extension was made possible for other platforms by Rush:

[image] Rush is a build tool, built to be a complete replacement for the existing way of developing extensions. It attempts to improve the overall developer experience and reduce the amount of boilerplate code you need to write to make extensions. With Rush, you no longer need to use annotations to define your extension's metadata and Android manifest tags. Instead, you get a separate metadata file, rush.yml, and direct support for AndroidManifest.xml (more on that below). Not just that, Rush s… 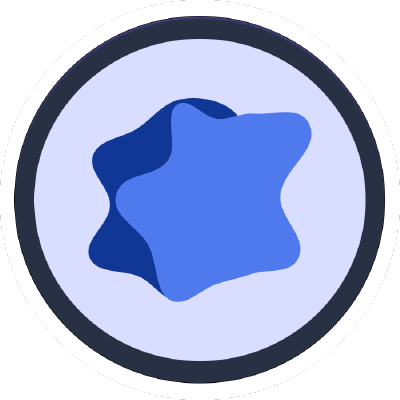 Contribute to Lominance/Tasksx development by creating an account on GitHub.

Contribute to Lominance/Tasksx-Rush development by creating an account on GitHub.

The extension is free for everyone to use.
Extension must not be redistributed in other communities.

Its recommended to use the old version for UI related things.

Extension for others supportive: Kodular community

If you've found any bugs, issues or something wrong in this post then lemme know about it. Suggestions and improvements are appreciated

thank you for the extension may god bless u

@kumarswamy Best Extension for till now

Can you tell me one thing (kodular)

You should be able to run any components which don't refuse to start in the background. I will confirm it because my extension works everywhere except kodular (I am not sure why it's like this).

Post: my extension doesn't support Kodular since there are some issues related to services.

[grafik] Note: A foreground service is not re…

Thanks for showing blocks, but unfortunately I get the same result as before when using the extension: The sound stops after some time (approx. 60 seconds) when the device has switched to idle mode (screen off, black screen, timeout). Tested with...

Rush may solved or edit Manifest?)

If you want to use Services in apps built with Kodular, check out Rush. It allows you to use all the manifest tags that are contained in the <application> tag, and works with both AI2 and Kodular. Also, you don't need to use annotations like @UsesServices when you build your extension with Rush, since it provides out-of-the-box support for AndroidManifest.xml.

Hello Xoma, will this extension work in Kodular?

Hello Xoma, will this extension work in Kodular?

He already answered it...

my extension works everywhere except kodular (I am not sure why it's like this).

Post: my extension doesn't support Kodular since there are some issues related to services.

without any problems. The extension will receive regular updates and more features.

2 posts were split to a new topic: Why does this warning appear This topic will close 7 days after the last reply

May change this icon to another,? thank

This is very interesting.

Could you also post the .aia export file for your sample, to help connect
the three component blocks you refer to

Here is the test AIA file. I have tested my extension on Android 9.1 and Android 10. Please let me know if you face any issues

. And I don't understand what your saying in the last line?

Cool extension! Thanks for the aia

I have also tested it in Android 11 too, and it works just fine :)

thank you very much