Hello.
Can anyone advise?
How do I make a horizontal HorizontalArrangement frame?
Ondrej

Can you elaborate more about this?

You mean something like the image below ? If so it can be achieved with a HA inside a HA and setting first's HA arrangement to a darker color than the second. Otherwise you can check App Inventor Extensions for cardview extensions 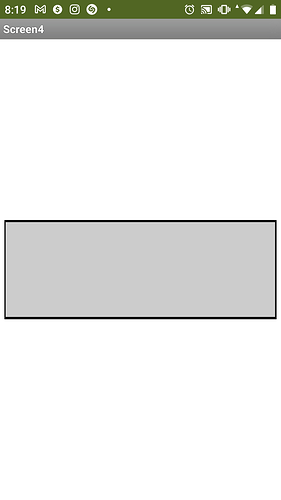 Inside HorizontalArrangement I have several Label. And I want to frame it all on all sides with a line (eg a rectangle). To make it visible.
Ondrej

Here is an AIA to see. 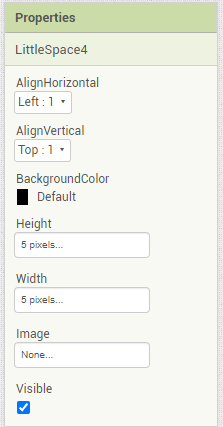 The above text is very confusing, so I gave you an AIA file. 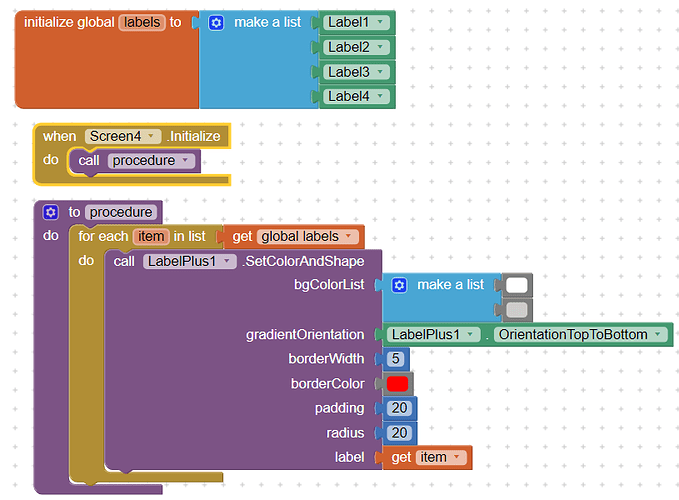 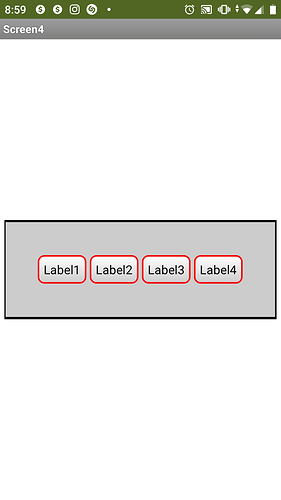 Thanks. That's how I did it. It is OK.
One more question please:
I have more screens. They are similar ... How to copy an entire Screen design to another blank screen.
Ondrej

Copy a Screen within MIT App Inventor Tutorials and Guides

This tutorial will show you how to copy a screen in MIT App Inventor. This is useful when you need to have similar screens in your app. The same thing applies to duplicating blocks or components in your project. Go to the screen that you want to copy. Select the screen in the Components list, which is betweeen the Viewer and Properties. Hit the 'Copy' combination on your PC (for example, Windows is Ctrl+C) Create a new screen. Your copied components will place here. Hit the 'Paste…

I have more screens. They are similar

If the Screens are similar, you might not need the extra Screens - just swap-out the items specific to each 'Screen'. You could also consider using Virtual Screens:

When we define virtual screens, we use one 'real' App Inventor Screen (most often Screen1). Screen-sized Vertical Arrangements on it are displayed/hidden as required - they are the Virtual Screens. This is generally a better approach for multi-screen Apps, they share data without having to "pass" it between screens and it also reduces code duplication, making the App more efficient and the code easier to follow if you have to return to it at a later date.

So, instead of separate "houses", virtual screens are "rooms" of the same "house".

See Building Apps with Many Screens
from
FAQ Section: Screens