We have updated ai2-test.appinventor.mit.edu with a release candidate for nb188. This version of App Inventor will require a new companion, which you can download from the test server under the Help > Companion Information dialog. This update includes the following changes:

Please help test and report any errors in this thread. I'd also like to give a special thanks to those open source contributors who supplied features and bug fixes for this release (their GitHub usernames are @mentioned next to their changes).

No mention of the two bug fixes for the webviewer? (datauri and file download)

The way that I generate the changelog between versions wouldn't show those two. They were actually merged for prior versions and the buildserver was updated to reflect them. So they'll be new to the companion but were technically part of a previous release.

So they'll be new to the companion but were technically part of a previous release.

Fair enough, but if they are not in the current release... if not listed they won't get tested....

Thanks for catching that. I've updated the list to include your credit. 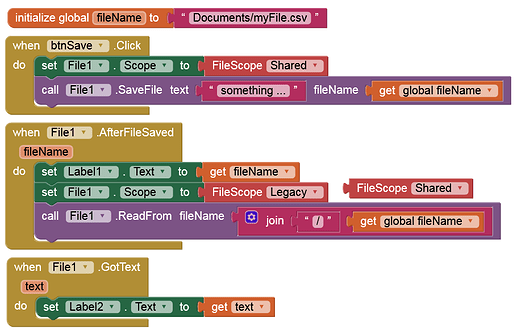 The test server has been updated to include a fix to this issue:

in the past two days, nearly everytime i switch to block, error occurs and asks me to report bug. after say ok, sometimes block shows up. often there is just a backpack without anything else. It's the same even after I restart the browser. How can i avoid these errors?

More than one listview (side by side) selection problem also solved. 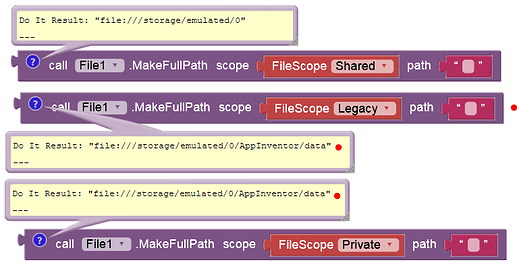