1.- Change baud rate with AT commands.

On the internet you can find many tutorials on how to change the baud rate using AT commands, here I will put a small summary. This is a tutorial in Spanish.

The module's LED will blink slowly.

2.- Arduino with the HC-05 Bluetooth module sends two random numbers to the app. 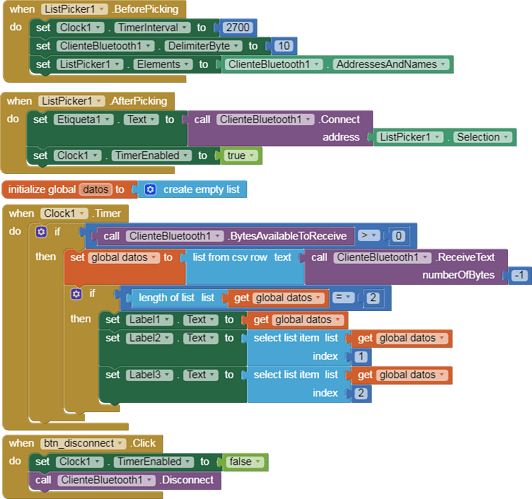 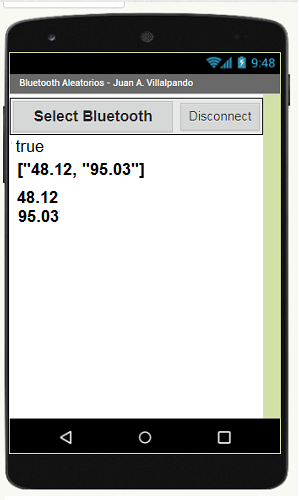